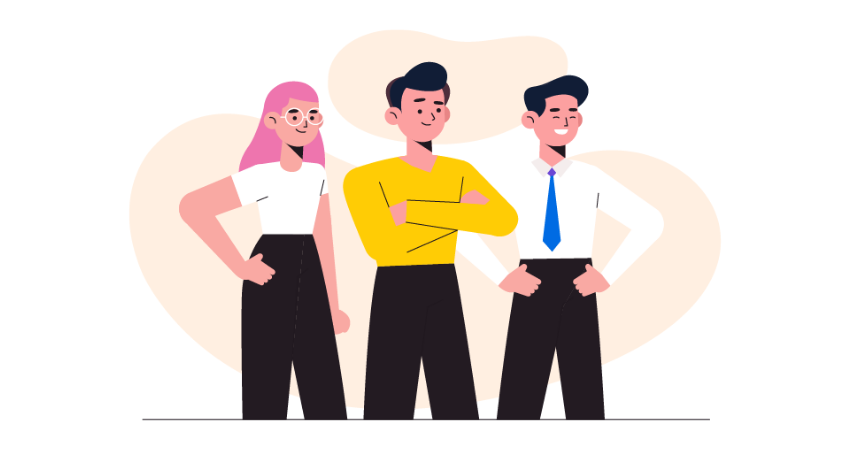 How to Close Down Your Singapore Company

Many business owners formally decide to close down their company in situations where they have incorporated their company but have yet to begin operations and often in these cases, first time entrepreneurs can find the many compliance and administrative requirements to be quite complicated. Or, perhaps closing down a company may be a decision that is made when a business owner simply chooses to relocate their company operations.

Whatever the reason may be, it’s extremely important to follow the correct procedures and formally close down your company rather than just walk away from it as if it never happened.

In fact, failure to do so can result in legal consequences. In this article, we’ll explain the two ways in which a company can be closed down in Singapore: striking it off and winding it up. We’ll discuss the differences between each method, which one is right for you, and when you should consider keeping your company dormant instead of closing it down altogether.

Striking Off a Company & Deregistration

ACRA can approve the application if the company fulfils the following criteria:

Winding Up a Company & Liquidation

Winding up a company, which is commonly referred to as liquidation, occurs when the company’s assets are sold and converted into cash. The cash is then used to pay off all the company’s outstanding debts and liabilities. Any surplus cash is distributed amongst its shareholders. Once all that is complete, the company is officially terminated and ceases to exist. The three methods for winding up a company are members’ voluntary winding up, creditors’ voluntary winding up, and winding up by order of the court.

In the first method, the company appoints a liquidator “to wind up its affairs and file the necessary notifications required under the Companies Act [or] Insolvency, Restructuring, and Dissolution Act.” A company can choose this method if its directors believe that it will be able to pay off all its debts within 12 months of starting the winding up process.

If the directors do not believe that the company can pay off all its debts within 12 months of starting the process, it can apply for a creditors’ voluntary winding up. If this happens, the creditors have a say in who should be appointed as liquidator and whether the company should be wound up or not. They also have a creditors meeting to discuss these and other relevant issues.

Lastly, the court can also order a company to be wound up. This is essentially the same as the previous method but with one crucial difference. Instead of a company’s directors voluntarily applying for a winding up, either the company’s creditors, a liquidator, or a judicial manager apply to the court for the company to be wound up due to its inability to pay off existing debts.

What’s the Difference Between Winding Up and Striking Off a Company & Which One is Right For Me?

Striking off a company is a simpler, faster, and cheaper method of closing down a company. It’s generally better for smaller and/or dormant companies that have no assets or liabilities, no outstanding fines with IRAS, aren’t the subject of any outstanding ACRA disputes, and aren’t involved in any insolvency proceedings.

Winding up, on the other hand, is for bigger companies that have more going on. These are companies that have creditors, outstanding debts, and many complicated assets and liabilities that they need to dispose of before they can formally be closed down.

The right method for closing down your company depends on the size and complexity of your business and its operations. If it’s very large and involved in many complex transactions, then winding it up is probably more appropriate. Otherwise, striking it off might be the better option.

Closing Down a Company Due to Low Activity? Try Keeping It Dormant Instead.

If your company is merely experiencing a temporary downturn in business activity due to extraordinary circumstances (like a pandemic, for example), it might be worth keeping it open instead of prematurely closing it down.

If the fundamentals of your business are still good – i.e. a good product or service that has been validated by customers, good marketing, positive customer feedback – and you don’t have any unmanageable debts or liabilities to creditors, you might consider keeping your company dormant while you ride out the wave of whatever is happening in the world at the moment.

A company is considered Dormant in the eyes of IRAS and ACRA if they meet the following requirements:

Keeping your company dormant would mean less company administration and compliance matters to worry about in then meantime.

Reach Out to Sprout

Sprout offers professional services to help you when striking off your company, whether your company is active or dormant. Contact us if you require our assistance to compliantly stroke off your company or if you’re unsure of the best way forward. If your company is dormant or have low activity, free to view our budget friendly packages catered for companies like yours.

Should I Offer my Employees an Employee Stock Option Plan (ESOP)?

What is a Certificate of Residence (COR) & Does My Business Need It?

What Are the ACRA Penalties My Company May Incur?

What Are Financial Statements & Do I Need to Audit Them?

What is Early-Stage Financing?

This is some text inside of a div block.
Thank you! Your submission has been received!
Oops! Something went wrong while submitting the form.