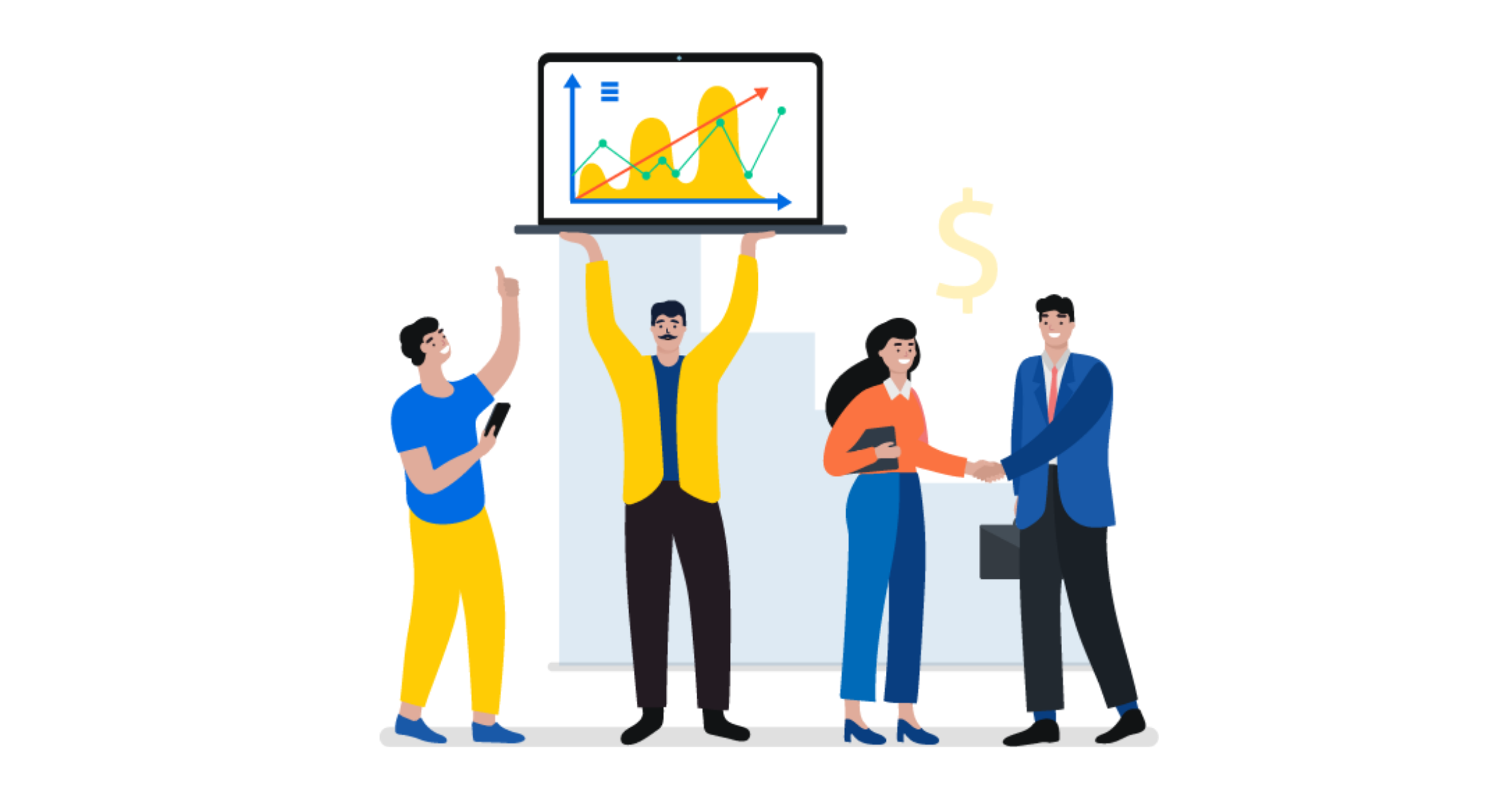 How to Determine the Shareholder Structure of a Business in Singapore

There are so many nuanced approaches to starting a business and growing it to its full potential.

Depending on the size, location and industry of the company, there are different structures for shareholders. Without the proper knowledge, it can be intimidating to decide what is the best type of shareholder structure to choose. However, equipping yourself with knowledge can be a game-changer.

Let’s explore the various roles and restrictions of a shareholder, and the most effective structure for your business.

The Role of Shareholders

So, what is a shareholder?

A shareholder is the owner of shares in a company and is accorded rights to vote on company’s matters and to share into the profit of the company.

The shareholder rights and engagement in Singapore are legally governed, and it is actually a requirement for companies to have one existing shareholder and must be at least 18 years old (which may be a legal entity or a natural person) to be incorporated.

When selecting shareholders, it’s important to remember the role that they have in the company. On one hand, the shares of the company designate company ownership. On the other hand, it also authorises rights, privileges and responsibilities.

‍
Roles and Responsibilities of a Shareholder

Shareholders of a company in Singapore will have several roles and responsibilities to keep the engines running.

Rights of a Shareholder

Upholding these responsibilities and investing in a company is not without reward. An ordinary shareholder also has the benefit of the following rights:

Rights Of A Majority Shareholder

Holding a significant percentage of shares or voting rights gives a shareholder substantial control over the business and determining company matters. As a majority shareholder, you will able to pass or veto resolutions. There are generally 2 types of resolutions.

A special resolution refers to a formal decision that is passed by at least 75% of votes that are cast at a meeting. They are needed when making decisions such as changes in the company’s Constitution, change of company name and reduction of share capital.

What is the Class of Shares?

Understanding the different classes of shares and how to convert from one to another is important.

Ordinary shares are rather straightforward. They reflect the company’s basic voting rights as well as equity ownership. Typically, subject to the provisions in the Constitution, 1 share gives the holder 1 vote. This weighting is also reflected in the distribution of assets in the event of closure or sale.

Unlike ordinary shares, preference shares can allow the holder to have a fixed amount of dividend. In the case of insolvency, preferred shareholders also benefit from priority claims to the company’s assets.

This class of shares is better suited for individuals wanting a conservative investment with little involvement in the company. For example, unless dividends are in arrears, these shareholders may not have voting rights.

Employee Stock Options, Convertibles and SAFEs are employee reward or financing instruments which promise the holders future shares, often with the occurrence of certain events.

As the name suggests, paid-up capital refers to the total funds a company receives from shareholders in exchange for equity. Paid-up capital is required to be contributed in cash or in kind to the company.

Number of Shares vs. Percentage of Shares

How to Determine the Shareholding of a Company

Armed with this information, investors and companies should have an empowered knowledge of the shareholding structure. There is no fixed manner on how this can be determined but we try our best to provide you with a recommended approach!

Firstly, you should determine on the desired split of percentage of shares between you and your co-founders. This percentage can be determined based on who will be managing the business on a day-to-day basis as the CEO and should have a larger say in the business. This can also be determined based on the capital to be contributed to the company. However, if the major contributor of capital is not going to be running the business actively, the capital can also be invested as preference shares, which gives the major contributor preferred returns but lesser voting rights.

Secondly, determine the total amount of capital to be invested as paid-up capital at incorporation to get the business going. While this can be as low as $1, we generally recommend that you start with at least a few thousands dollar of paid-up capital to show that the company has some substance and not purely a shell company.

Lastly, it will be helpful to express all of these into a capitalisation table so that it will be clear to all stakeholders!

Singapore boasts a robust economy, a rational tax system and an efficient process for incorporating and running a company. These reasons, and more, make it a top choice for investors and business owners wanting to grow.

At Sprout, we are dedicated to helping businesses incorporate and grow. We provide company formation services and guidance through the registration of a Singapore company. Find out more about our services here.

How to Close Down Your Singapore Company

Everything You Need To Know About Corporate Taxes In Singapore

How Can Outsourcing Your Accounting Services Benefit Your Company?

All You Need To Know About Shares & Shareholding Structures In Singapore

What Is A Nominee Director & Why Do You Need One?

What Is A Unique Entity Number & What Do I Use It For?

What Is ACRA & What Is It Responsible For?

What is a Public Company Limited by Guarantee (CLG) in Singapore?

This is some text inside of a div block.
Thank you! Your submission has been received!
Oops! Something went wrong while submitting the form.