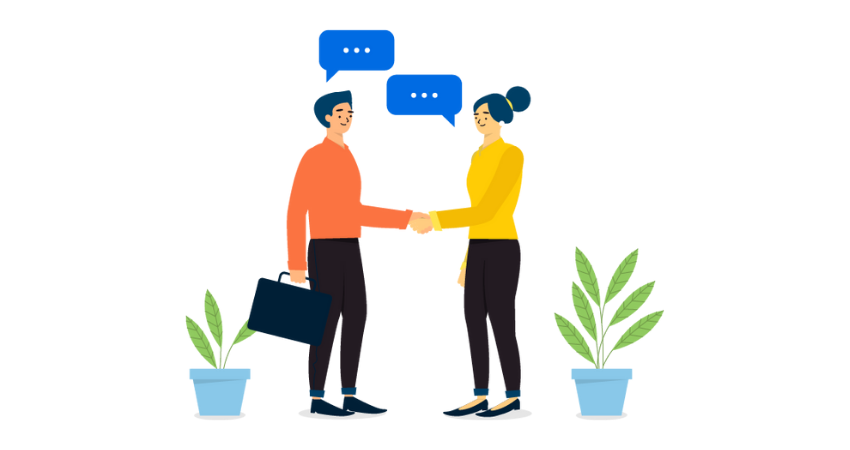 Everything You Need to Know about Company Founders, Directors, and Shareholders

One could argue that a company’s founder, director, and shareholder are the three most important positions in a company. Given their importance, this article explains and outlines the rights and responsibilities of each of these three roles.

What Is the Difference between a Founder, Director, and Shareholder?

For a start, if you have started a company alone, you are the founder. On the other hand, if you have established the company with partners, then you are all its founders (note: people sometimes refer to multiple founders as co-founders). It is important to note that the term “founder” is not a legal term, which means that there is no law that substantiates whether one is a company’s founder or not.

Although Presidents and Chief Executive Officers (CEOs) have a lot of power in a company, the ultimate decision-making power in a company is in the hands of its directors. Directors are normally appointed by a company’s shareholders or other directors through an ordinary resolution passed during the company’s general meeting.

However, while a company is run by its directors, it is owned by the shareholders. Shareholders are individuals that invest in a company by purchasing its shares in hopes of receiving returns on their investments through growth in the company’s value, or an increase in its share price, and/or dividends.

The Rights and Responsibilities of a Founder

A founder is responsible for writing the business plan, establishing the company’s mission and vision, raising start-up funds, forming its board of directors, and recruiting employees and an executive team. Besides that, founders have little power to make decisions on behalf of the company because its directors and shareholders generally have the power to override them.

As mentioned earlier, given that the title of a company founder is not a legal term in Singapore, founders have no special legal rights. The only rights that they have are those that the company’s directors bestow upon them.

The Rights and Responsibilities of a Director

A company’s directors are responsible for its day-to-day management and overseeing its goals and overall direction. Their other responsibilities include, but are not limited to, the following:

Directors are also bound by law to act in the best interests of the company; run the company to the best of their abilities; put aside personal and third-party interests; and not abuse their power or the information that they have. In some cases, directors can also determine who becomes a shareholder of the company.

The Rights and Responsibilities of a Shareholder

Singaporean law stipulates that shareholders have the power to veto certain types of capital reduction for a public company; approve auditors for the company; modify, adopt, or annul any provision in a company’s Constitution; and remove directors.

Lastly, shareholders must attend general meetings during which they can propose resolutions, are obliged to vote on these resolutions, and must elect the company’s directors.

Can One Person Be a Founder, Director, and Shareholder at the Same Time?

While no law in Singapore specifically prohibits this, a company’s directors could choose to add articles in the company’s constitutional documents that address the issue. This often happens when they are worried about serious conflicts of interests that exist when one person fulfils all three roles.

If you do choose to fill these roles at the same time, however, make sure that you have what it takes to adequately perform the duties of each role!

Sprout Asia offers budget-friendly corporate secretarial services to help your company ensure they are following corporate compliance rules and regulations. We want you to focus on you do best, while our experts handle the rest. Feel free to reach out to us with any of your questions about our services, we’ll respond within 24 hours. 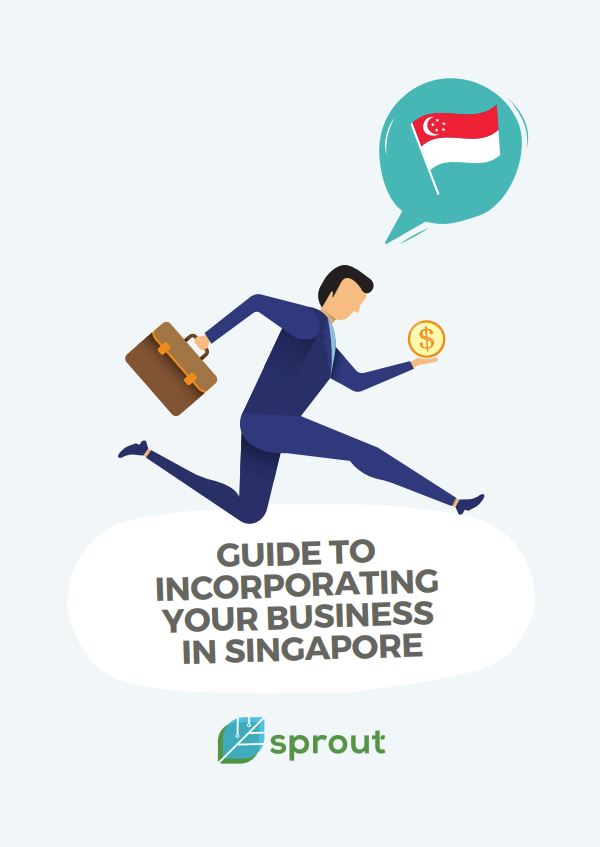 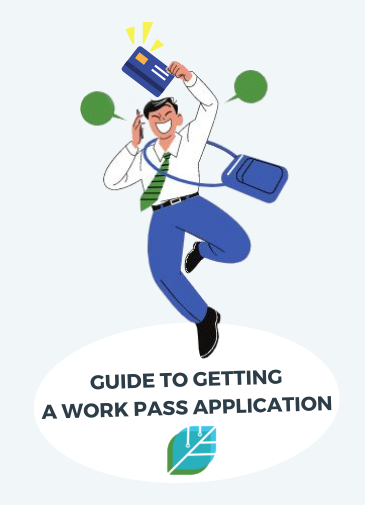 What are Bookkeeping Services and Why are They Important?

How Do I Look up My Company’s SSIC code?

What Are the Principles of Accounting?

What Are SSIC Codes and Why Do They Matter?

What are Dividends and how do they work?

How Can Good Quality Accounting & Bookkeeping Practices Benefit Your Company?

Is Dividend Income Taxable in Singapore?